Repentance for the Overextended 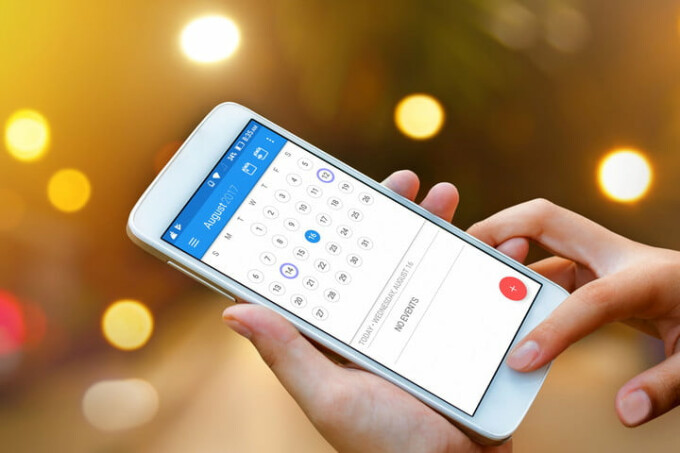 Ecclesiastes 2:23 Even in the night his heart does not rest.

Yet, if we're honest, there's something deeper at play.  A busy schedule is a mark of being important; it is way to say to ourselves and to others "I'm significant."

Jacqueline Olds, in her book The Lonely American: Drifting Apart in the Twenty-first Century writes, "Talk to Americans about their lives and one thing you will hear over and over again is how busy most people feel.  People complain about being too busy, but if you listen closely, you will hear that people are proud of their busyness.  It serves as a badge of toughness, success, and importance."  (page 14)

Tim Keller, in his small group guide on Romans writes, "An inordinate need for people’s approval continually leads to over-commitments and over-estimations of what we can accomplish in a given amount of time."  (page 148)

You're living in unbelief and idolatry.  You're seeking to derive from your busy schedule what you can only find in Jesus Christ, namely, that your important because you're a beloved child of the King.  You are approved by the only One who's opinion counts not because of your productivity and success, but because you're clothed in Jesus' perfect righteousness.

Our culture won't prescribe repentance and faith for a life of over-scheduling and exhaustion, but that's precisely what's needed.  Try this, "Heavenly Father, forgive me for finding my worth in my busy schedule.  Thank you that Jesus suffered and died for my unbelief and idolatry.  Thank you that He rose from the dead to eternal rest for me."

Posted by Matthew Roberts with
September 12, 2018

Repentance and Faith for the Idolization of Success 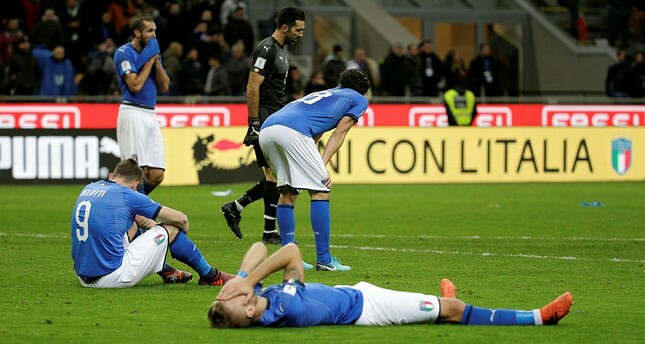 Mark 10:25 Jesus said to them, "It is easier for a camel to go through the eye of a needle than for a rich person to enter the kingdom of God."

An interesting phenomenon is found in every professional sport.  The fans and media follow the story lines of the winners and the stories of the defeated times are ignored and forgotten.

Corresponding to this, Winston Churchill famously said, "History is written by the victors."  Victors place their interpretation on events, and the study of history is often simply a chronology of winners.  History follows the stories of those with power and wealth and largely ignores everyone else.

Yet, when we encounter Christianity we find that it is the exact opposite.  Jesus' ministry transpired in a backwater region of the Roman Empire.  He didn't possess the noble birth, education, political power, or wealth which makes someone a factor in this world.  His life ended in being arrested, tried, flogged, and hung from a Roman gibbet.  In the world's terms he was a loser.

Yet, what appeared to us as weakness, folly, poverty, and failure was the very means God ordained to accomplish His eternal plan.  Furthermore, redemptive history has progressed along the same lines through the centuries.

God chose Abram, with his old age and barren wife, to be the father of a great nation.  He chose the nation of Israel, not Egypt, Babylon, or Greece, to reveal His law and covenants.  He took Joseph from the dungeon, Moses from the wilderness, and David from the pasture.

What about your weakness, inadequacy, immaturity, folly, and sin?  Have you embraced them and learned to boast in them because they prompt you to reply completely on Jesus Christ as your righteousness, wisdom, and strength?

Have you learned to distrust your strengths?  You may be smarter, better looking, physically stronger, or more socially adroit than others.  Yet, if your area of strength causes you to trust in yourself and not to rely upon Jesus Christ, then it is a snare to you.

The Gospel of Jesus Christ is good news to the poor, to sinners, to outcasts, and to losers.  It grows best in the lives of people marginalized by the world.

Posted by Matthew Roberts with