A reason to worship Jesus

A parent knows the painful toil of disciplining a wayward child.  It taxes the parents' time, emotional strength, and relational energy to form the child's character.  The child will flourish to the degree the parent is willing to suffer on their behalf.

The same principle applies in spiritual formation.  In order for a young believer to be fashioned after Jesus Christ, an older believer must walk alongside the younger one and provide training, correction, and at times a painful rebuke.  The younger believer will mature to the degree the older believer is willing to suffer for them.

This principle is at work on an incalculable scale in the Gospel.  Jesus Christ is the true shepherd who lays down his life for His sheep.  He didn’t experience merely a tax on his time, emotional strength, and relational energy.  He incarnated in weakness, poverty, and ignominy.  He was condemned, spit upon, derided, and hung from a Roman gibbet. Far worse than this, He was severed from the Father.  He experienced the Father’s righteous indignation for our sin.  Yet, Jesus did it all gladly in love for us.

Posted by Matthew Roberts with
September 20, 2018

The Church's Progress and Regress 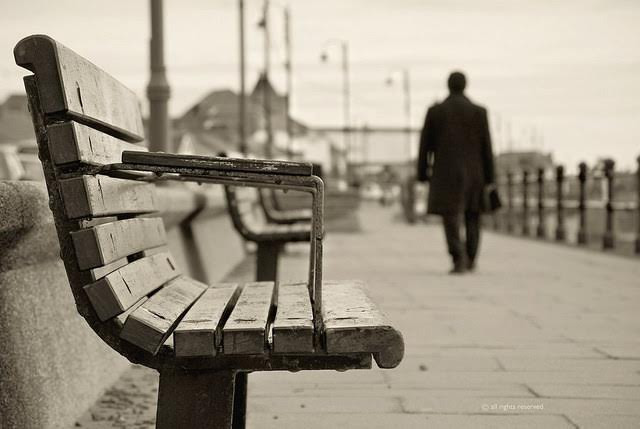 A naive assumption that young followers of Christ often make is that they expect the church corporately to experience continual growth.  They reason, “Jesus states in Matthew 16:18 that the gates of hell will not withstand the church’s progress.  A healthy local church or denomination will experience ongoing growth.”

This assumption overlooks passages like Acts 8 in which the church in Judea is scattered.  Furthermore, it ignores the testimony of church history.  The church experienced sharp regress from the rise of Islam, internal schism, and doctrinal pollution.  The church’s influence on culture and society has been extensive or negligible depending on the time and place in history.  Church historian Kenneth Latourette describes this reality.

“From the seventh into the tenth century the Moslem Arabs mastered about half of the lands which had been ruled by Rome.  This segment also embraced about half of what might be denominated Christendom.  In it the Christian churches dwindled more or less rapidly.”

“In the four centuries between 950 and 1350 Christianity was carried over a wider reach of territory than even in those great first five centuries of accomplishment which had inaugurated its course. . . Now followed another period when it seemed that Christianity was fading from the human scene.  Between 1350 and 1500 the geographic frontiers of Christianity shrank alarmingly.  The faith vanished from most of Asia and was hard-bested in Asia Minor and the Balkan Peninsula.”

These facts should promote a more mature view of the church’s vitality.  Seasons of pruning can be ordained by God to purify the church.  Persecution can diminish the church in one region and force people to migrate.  This in turn can cause the church to bloom in another region.

Posted by Matthew Roberts with